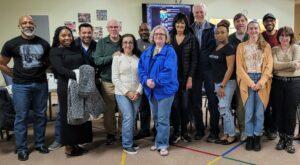 Figure 1 – A few of the people in our Servant Team. With humble hearts and grace from God they make the ministry happen.

12 Now it came to pass in those days that He went out to the mountain to pray, and continued all night in prayer to God. 13 And when it was day, He called His disciples to Himself; and from them He chose twelve whom He also named apostles: 14 Simon, whom He also named Peter, and Andrew his brother; James and John; Philip and Bartholomew; 15 Matthew and Thomas; James the son of Alphaeus, and Simon called the Zealot; 16 Judas the son of James, and Judas Iscariot who also became a traitor.

Most of the targeting literature that I have read from ministry training reads the same way. That is, the books are similar in regard to how they determine who to reach — focus on the finest people, on future leaders, on the people in the most strategic position. These answers are appalling. When I first got a whiff of this idea, although I was a nerd in my teens, it smelled like elitism, preferential treatment for people with high potential, and evangelism based on human wisdom. In my fifties it still stinks.

I have a single digit IQ and do not lead the pack of people regarded as righteous. But the flaw is so plain that even someone as dull and boorish as myself can see it. Using this type of targeting you miss Joseph the carpenter, David in the field keeping flocks, and Jesus Himself as He served Joseph in the work of carpentry in the notorious town of Nazareth. (Of course Jesus did not need to be reached).

A program of picking people based on finding the best and the brightest in the finest institutions of learning will overlook Peter, James, John, Matthew, Philip, Andrew, and the other disciples. These men were not in the best synagogues at the feet of the most illustrious teachers. They were in fishing boats mending nets (Matthew 4:18-22), in tax offices (Matthew 9:9-11; Luke 5:27-28), following peculiar preachers in the wilderness (John 1:35-39), and zealots in movements to overthrow secular oppressors. Our way of selecting people for ministry would not have brought theses men in for serving and certainly not leading. Instead of having advanced degrees and successful businesses they were found, by the world’s standards, to be idiots (Acts 4:13). Our formulas and algorithms are the decision making technologies of secular society. How did they become so important for ministry? They promise to make us better than Jesus in picking the person most likely to succeed in ministry. But is God looking for people deemed most likely to succeed?

Why do we use these other methods? Because we seek to be liberated from the humiliating labor of spending all night in prayer (Luke 6:12). Regarding the fact that not many mighty are called, the writer is not saying that those called tend to be physically weak. The adjective mighty is used to indicate that few people considered important or influential are called to faith in Christ.

And yet we are convinced that Christianity is going to go forward by leaps and bounds if more actors, artists, athletes, or politicians trust Christ. It becomes the ridiculous rationale for a focus on reaching the elite. (Some have become bold in raising money so that they can spend time as missionaries to the privileged.) But how should we do it? Like Jesus did.

So then, how were the apostles selected? That is, how did Jesus pick them? Since he is our example, our program, and the Way of our life (John 14:6), what do we learn from His example? When we consider the text of Luke we see that they were actually selected by the Father.

Let us notice the prominence of prayer in His ministry:

Jesus continued all night in prayer to God (Luke 6:12). In the morning He called His disciples to Himself (Luke 6:13). I must admit that I have often put these things in the wrong order. After having made a choice I am then found praying to succeed in it. “Bless my will, God! Pour out your favor on my preference!” When this happens we are less concerned with making the right decision and more concerned with making our decision right. But not Jesus. This is the One in Whom the Father is well pleased (Matthew 3:17). And we are admonished to hear Him (Matthew 17:5). What is He saying? He is telling us the importance of prayer in the selection of people to work with.

The people that you will pour into may not be your preferred personalities. You would not pick them. But final say, based on the example of our Savior, is to be sought from God. Jesus is trying to tell us through His words and His works that it is most important that we stay with the Father’s will — even if it means choosing a backbiting backstabber and the one who will ultimately betray us (Luke 6:16).

Minister to the Masses but Focus on a Few

The ministry will eventually become more effective if the focus is on a few. Previously we have seen that the few should be chosen based on time in prayer with God. It is less of a decision and more of a discovery of God’s will; He is waiting to tell you His desire about the decision. And the few should be the basis for how the ministry is managed, how the crowd is fed, and how the future of the church is preserved. Everything we do is about the crowd, the gathering of a multitude, and the counts.

Most of the evangelistic efforts of the church begin with the multitudes under the assumption that the church is qualified to preserve what good is done. The result is our spectacular emphasis on numbers of converts, candidates for baptism, and more members for the church, with little or no genuine concern manifested toward the establishment of these souls in the love and power of God, let alone the preservation and continuation of the work. (Coleman, 2006, pp. 29-30) 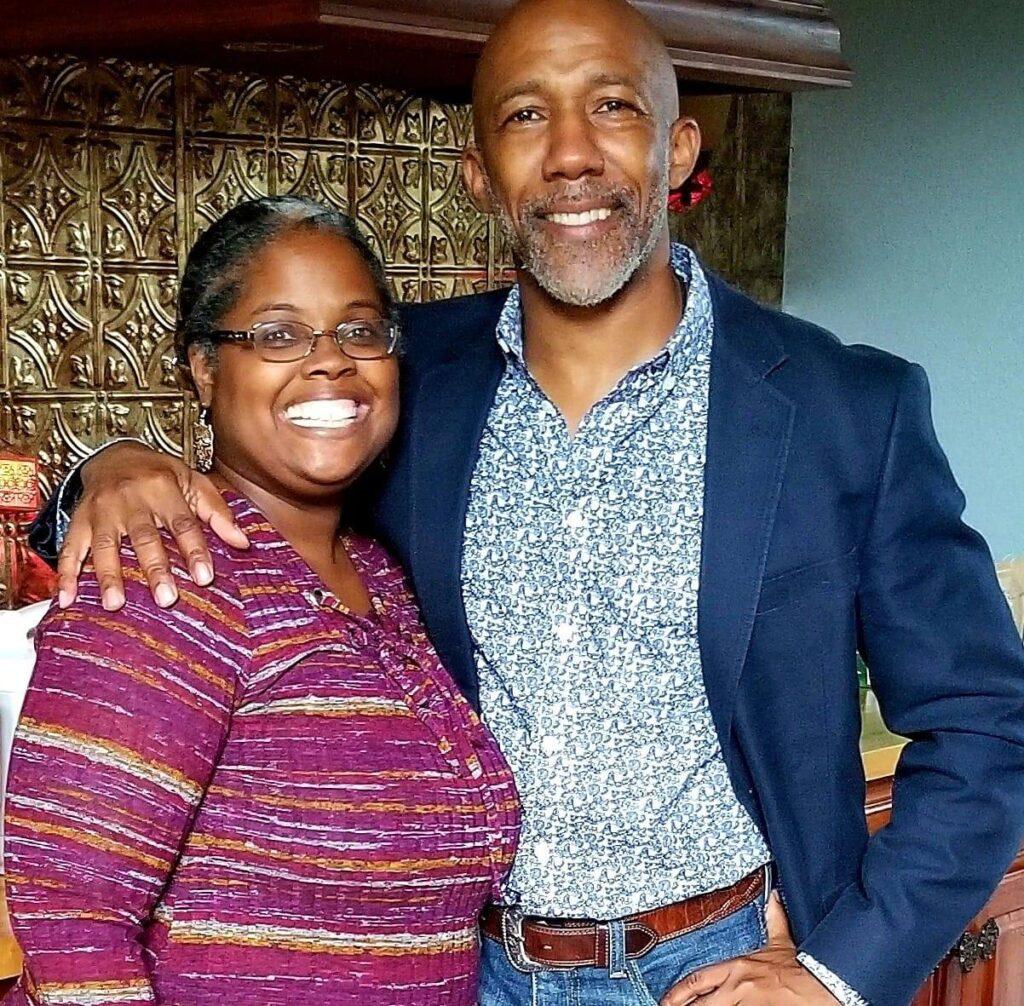