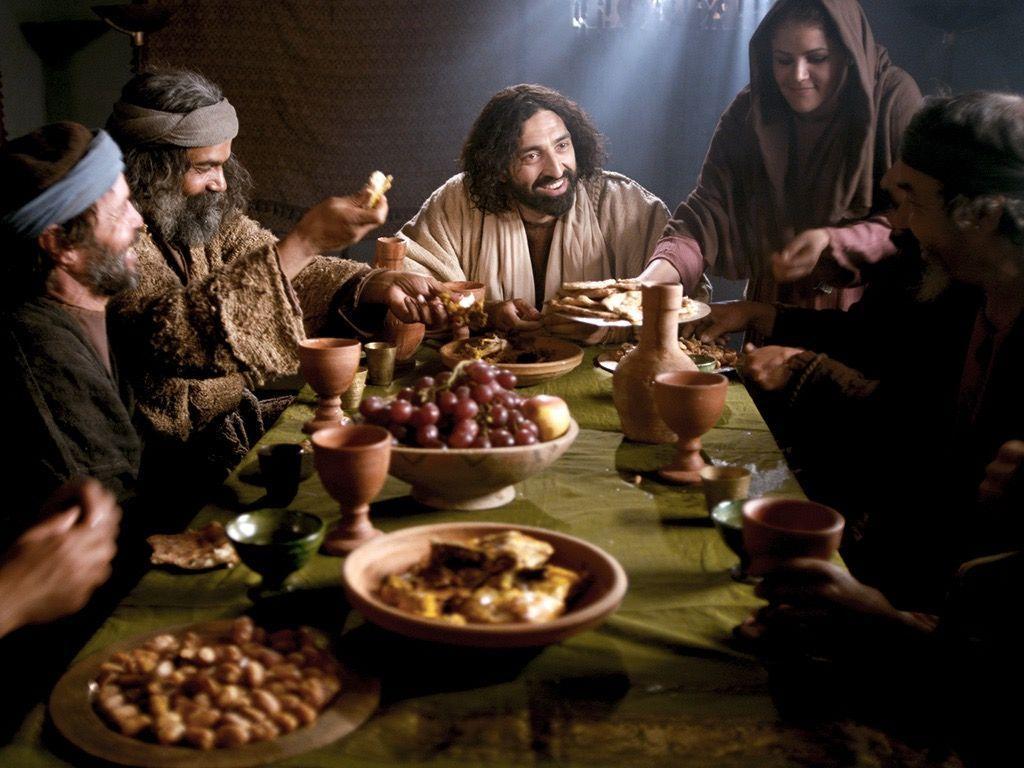 Figure 1 – His training plan was not complicated. They were mentored by being with Him (Mark 3:14).

Before meeting Him they were fishermen — men professionally engaged in catching fish. (Why? Perhaps for the halibut.) Jesus’ goal was to make them fishers of men (Mark 1:17; Matthew 4:19; Luke 5:10) — men equipped, empowered, enabled, and trained to catch something immeasurable more important to the Almighty than mere halibut or perch. But how was this to be accomplished? That is, if we can agree that selection (Luke 6:12-13) was an obvious and necessary part of providing loving leadership for the Church, how was the leadership to be prepared? We take up that topic in what follows.

Going beyond the basic requirement of prayerfully selecting some to pour our lives into we now go on to how those someones are to be trained (Matthew 28:20). The Lord’s life, as recorded in the gospels of those he trained, will be our guide.

We are so geared toward formalities, toward process, toward official procedures, and toward the keeping of laws and bylaws that we are not likely to see the Master’s plan for training His men. Society has programmed us to regard training in righteousness and for ministry as requiring rigid rules and guidelines to go by. But that is not the way of Jesus. At a glance it is so simple we do not see it because it does not look like what we do. Here it is in a nutshell:

14 Then He appointed twelve, that they might be with Him and that He might send them out to preach, (Mark 3:14)

Do you see it? Before they were to be sent out to preach there was the prerequisite of abiding in His presence – be with Him. It is often the case that we see this and become dismissive and defensive; Jesus’ approach flies in the face of my formalities. But His approach to training His men, beloved, worked so well that even His inveterate enemies acknowledged the effectiveness.

13 Now when they saw the boldness of Peter and John, and perceived that they were uneducated and untrained men, they marveled. And they realized that they had been with Jesus. (Acts 4:13)

Between the Master’s example and this poor exhortation is a wonderful work by Robert E. Coleman. With simple words he summarizes the stark contrast between Jesus way my way:

Jesus had no formal school, no seminaries, no outlined course of study, no periodic membership classes in which he enrolled his followers. None of these highly organized procedures considered so necessary today entered into his ministry. Amazing as it may seem, all Jesus did to teach these men his way was to draw them close to himself. He was his own school and curriculum. (Coleman, 2006, p. 33)

The mysteries of the kingdom are not given to those who merely go after them in books (Luke 8:10). Much study, while necessary for learning, apart from prayer will produce only bookish head knowledge and pride. Heaven’s secrets cannot be wrested from the heart and mind of the Almighty by human intellect and dogged determination. The deep things of God are gifts to those who will tarry with our Teacher (Matthew 13:36), recline against the bosom of our Rabbi (John 13:25), and sit long at our Savior’s feet (Luke 10:38-42). 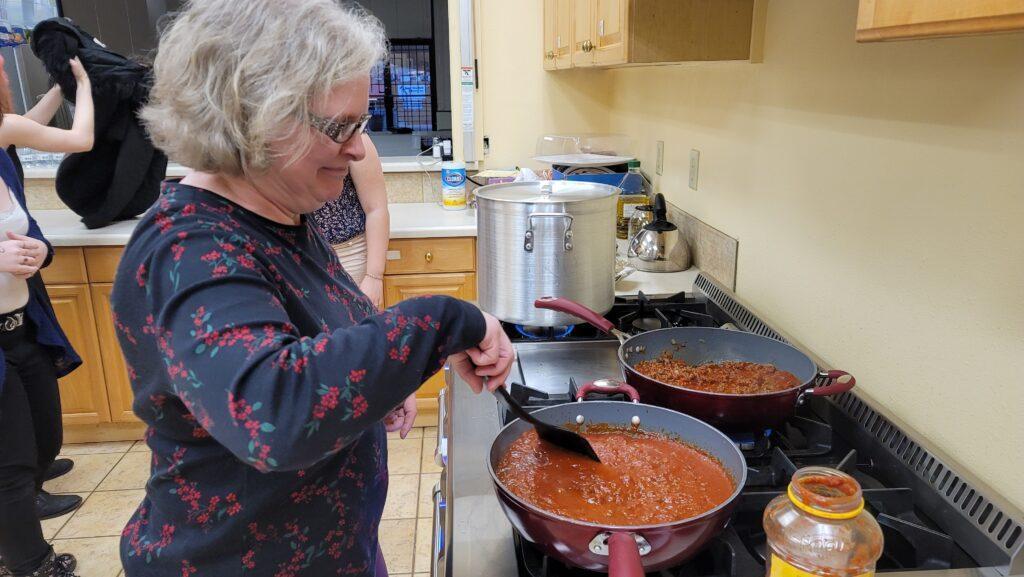 Figure 2 – Brianne Rocamontes is adept at making the kitchen come together for Wednesday fellowship.

Later in the ministry Jesus told the disciples what he had been doing by doing life with them.

And you also will bear witness, because you have been with Me from the beginning. (John 15:27)

Jesus disciples were with Him when He taught and thus were taught with the crowds. If there were questions they would pull Him aside to ask the meaning of the message or the plain truth of the parable. But they were around for a lot more than just His teaching:

“Okay but that was Jesus. I am not Jesus.” But if I am following Jesus the goal is to close the gap between His way and my way. All of that time with the disciples was integral to their discipleship. When called to explain what they remember it is how they summarize the season:

40 Him God raised up on the third day, and showed Him openly, 41 not to all the people, but to witnesses chosen before by God, even to us who ate and drank with Him after He arose from the dead. (Acts 10:40-41) 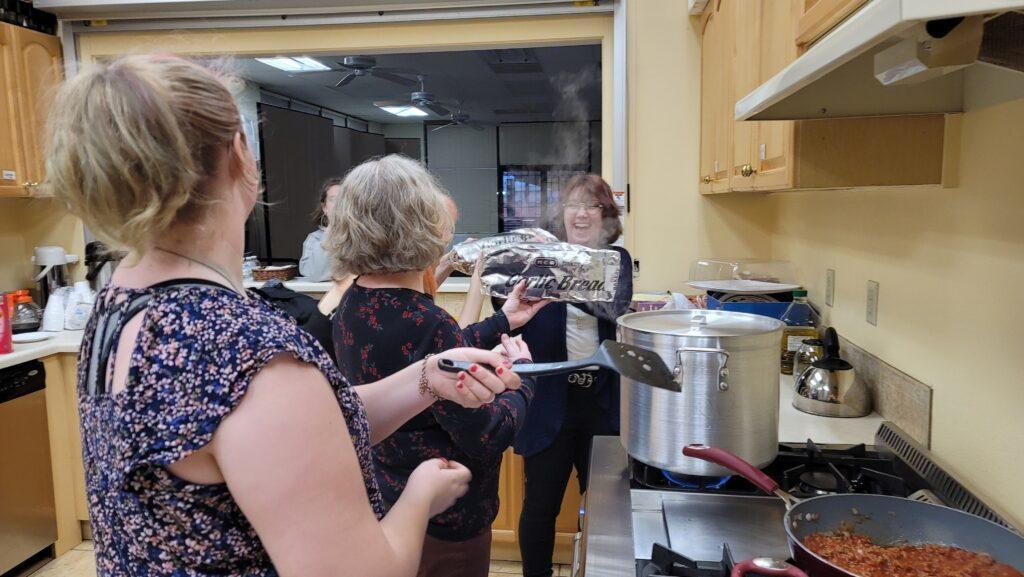 Figure 3 – The work is guided by Brianne but she does it in association (cooperation) with others.

The Downsides of Discipleship

There is a downside to doing what Jesus did. In the plan of heaven’s Prince is an all-out assault on my privacy, an unwanted compromising of my comfort level, and an inconvenient call to keep my life available to the people that are being discipled. Even the time Jesus took to go apart to keep His personal devotions was under siege by those He selected:

The Action Plan for Me