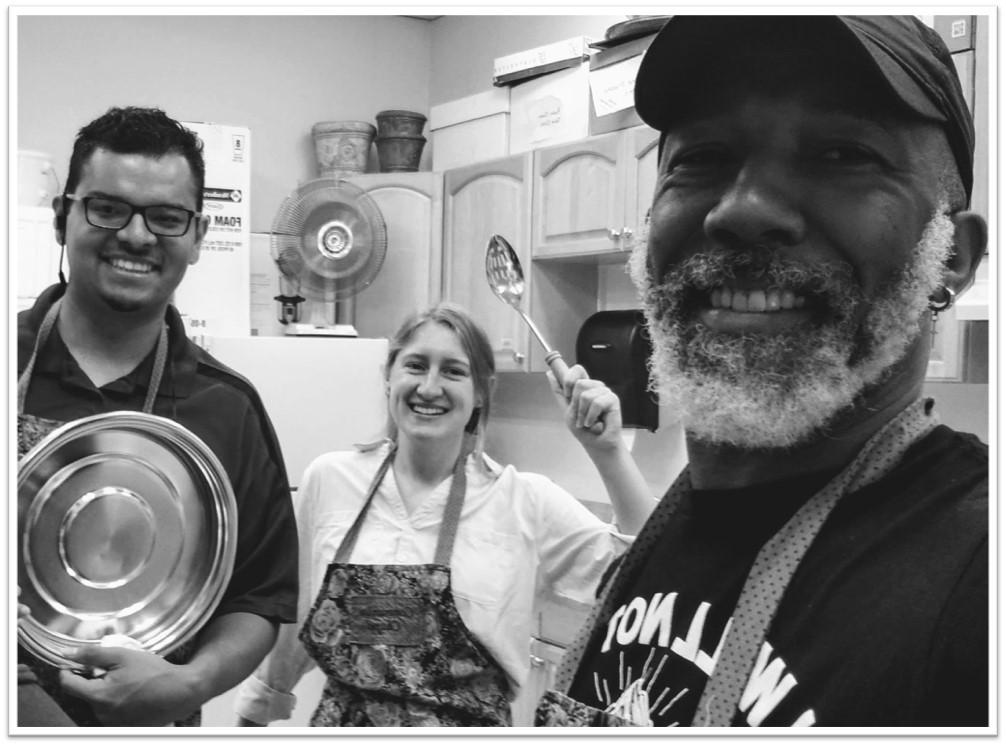 32 Now the multitude of those who believed were of one heart and one soul; neither did anyone say that any of the things he possessed was his own, but they had all things in common. 33 And with great power the apostles gave witness to the resurrection of the Lord Jesus. And great grace was upon them all. 34 Nor was there anyone among them who lacked; for all who were possessors of lands or houses sold them, and brought the proceeds of the things that were sold, 35 and laid them at the apostles’ feet; and they distributed to each as anyone had need.

In the passage above there is a mention of great power and great grace (Acts 4:33). The power was seen in the signs and wonders being done through the apostles. The great grace was in (1) growth of the community, (2) signs and wonders that proved the authority of the apostles and helped the people, and (3) the love within the community. In those days the needs within the body of believers were actively being identified and met. People outside of the new Jesus community watched as all of this was happening. The Jews who had not yet joined saw the increasing numbers, the miracles through the apostles, and the sharing of material things (Acts 4:32). What stood out the most? I believe that the love within the community was and is what matters most.

Today we say that a ministry is successful because it has good numbers. (Not too long ago I asked someone in the ministry about how things were going. The response was simply a number – the number of people in the ministry. It was as if this measure alone was what matters most.) Where the number of people gathering is large we are led to believe that the Lord is leading and that things are well. It often is. But high person counts are not the only or even chief indicators of the Lord’s involvement.

His love, given to the fellowship by His Spirit (Romans 5:5), is the critical indicator for us and those watching. Jesus says that the world will be convinced – but not by numbers.

By this all will know that you are my disciples, if you have love for one another. (John 13:35)

Later, a man trained by Christ to lead and teach the church would admonish Jesus followers with these words.

Do not miss the point of disciple whom Jesus loved (John 13:23; 19:26; 20:2; 21:7, 20). Our love for one another is a chief indicator that our ministry is on track, that our lives are in check, and that we have nothing to be ashamed of before Christ. What about the numbers? They are obviously important; otherwise they would not have been recorded (Acts 2:40-41; 4:1-4). But the numbers are not the measure that matters most.

14 We know that we have passed from death to life, because we love the brethren. He who does not love his brother abides in death. (1 John 3:14)

The chief indicator of the health and effectiveness of our ministry is love – first for the Lord and then for one another.