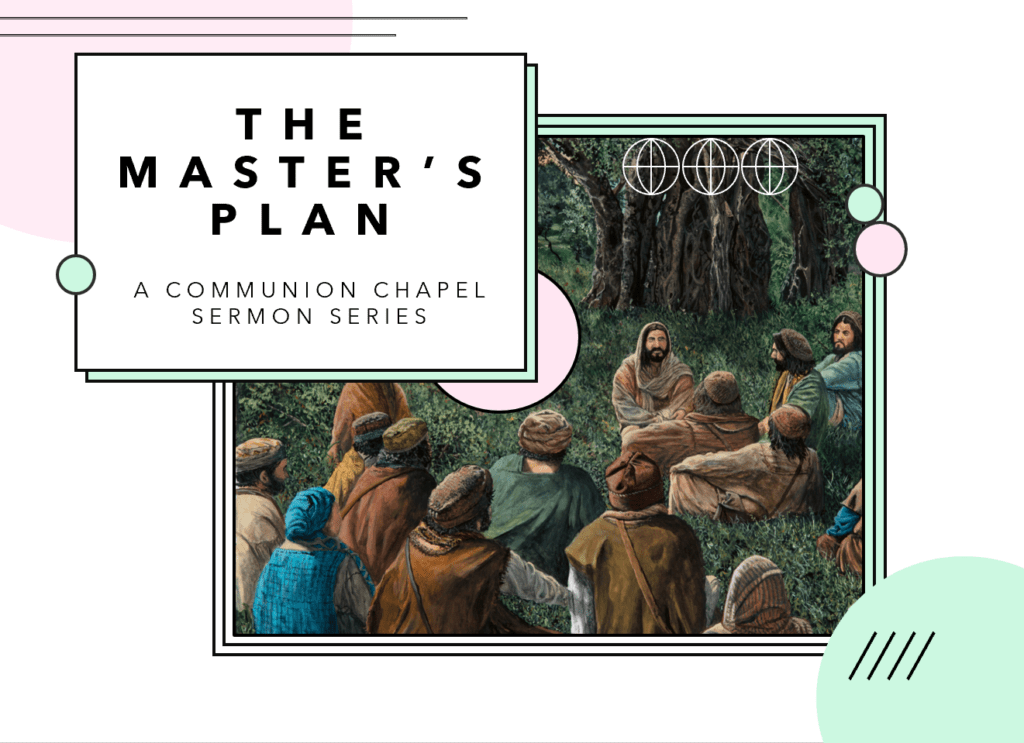 Figure 1 – This series graphic was provided by Amber Schievelbein. Thank you, Amber!

You will not find these exact words being uttered by Jesus in any of the gospels. And yet He does say it. You will hear Him saying it over and over again in the lecture of His living among the disciples. Consider with me a few examples of prayer in the life of the Son of Man:

Did you hear Him say it? He did! In the midst of His mentoring fellowship with the disciples Jesus declared daily the importance of prayer. His approach to the task of teaching this important discipline is altogether unlike ours. We choke people in a smog of words and bury them in books. In the end their commitment to the non-negotiable practice of praying is dead. And until we repent of doing discipleship this way we are destined to get results that do not please the Father. To be sure, Jesus talked and taught on prayer. More importantly He demonstrated it (John 13:15). Why? Because that is how He learned what to do.

17 But Jesus answered them, “My Father has been working until now, and I have been working.” 18 Therefore the Jews sought all the more to kill Him, because He not only broke the Sabbath, but also said that God was His Father, making Himself equal with God. 19 Then Jesus answered and said to them, “Most assuredly, I say to you, the Son can do nothing of Himself, but what He sees the Father do; for whatever He does, the Son also does in like manner. 20 For the Father loves the Son, and shows Him all things that He Himself does; and He will show Him greater works than these, that you may marvel. (John 5:17-20, NKJV)

This is the way the Father is directing the ministry of the Son – demonstration. Whatever He wanted the Son to do the Father would do; as a matter of principle in the Godhead, the Son follows after the example and leading of the Father. In the same way the Lord leads those who are learning from Him; He shows them. Let us not believe that we are going to improve upon the teaching tactics of Jesus.

The vital discipline of praying is taught

through day-to-day demonstration. The Lord,

by example, says this lesson is best delivered

when we… just do it.

Jesus promoted more than just prayer. “…[V]ividly portrayed to the disciples was the importance and use of the Holy Scriptures.” (Coleman, 2006, pp. 64-65) His life was ordered about Scripture from His infancy (). Growing up He evidenced early both interest and unusual insight for understanding Scriptures (). And when ministry was officially begun He made it clear, even if it sometimes looked otherwise, His goal was to fulfill the Scriptures ().

Altogether there are at least sixty-six references to the Old Testament in his dialogues with the disciples in the four Gospels, to say nothing of the more than ninety allusions to it in his speaking with others. (Coleman, 2006, p. 65)

Jesus demonstrated the importance of prayer by praying much. Similarly he illustrated the importance of Scripture by incorporating it in all that He said and did. The disciples noticed. Later they would be distinguished by their boldness and their ability to handle the Scriptures well. Empowered by the Holy Spirit the disciples become remarkable in their incorporation of Scriptures while talking. Without notes, PowerPoint slides, or so many of the things that we consider essential to great preaching the apostle Peter delivered powerful messages; the messages, like those of the Master, were filled with references to Scripture and even contained quotes of significant size. Where did they learn to do that? In the preaching class of Jesus? No! In the education of demonstration and being under His guidance as they themselves went about preaching.

the ability of Jesus to recall so freely Old Testament passages must have impressed the disciples with the necessity of learning the Scriptures by heart, and letting them become the authority for their pronouncements. (Coleman, 2006, p. 65)

Even his words on the cross were based on Scripture (Psalm 22:1; Matthew 27:46; Mark 15:34). Through His living and dying Jesus made it clear that His works and words were to be filled with God’s word and for the fulfillment of Scripture. In this way He modeled what it meant to make God’s Word central. What do we do with this?

The Master made it clear that Scripture is to be the

basis for our works and words. This point was presented

in His classroom of preaching. It was proven in the lab

of His life. The modern church is content to describe it.

To be more like Jesus it is time to… just do it.

Pray and Scripture were in Jesus’ life as vital support and sustenance for the spiritual service of evangelism and discipleship. He made sure that His disciples saw their importance in His daily living. But praying and putting forward Scripture in all that we do is not the goal. Jesus’ disciplines in prayer and with Scripture were not rituals to be focused on; they are indispensible disciplines in the lives of people who want to be effective in the greater goal of (1) being fishers of men and (2) teaching the catch. If we fail to see why Jesus prayed or why He held Scripture high we make the tragic mistake of trading the practice of disciplines for the people we are to reach. The point in all that He did was reaching and teaching the people – starting with those he selected.

Practically everything that Jesus said and did had some relevance to their work of evangelism, either by explaining a spiritual truth or revealing to them how they should deal with people. He did not have to work up teaching situations, but merely took advantage of those about him, and thus his teaching seemed perfectly realistic. (Coleman, 2006, p. 66)

Our delays around evangelism are often the outworking of a preoccupation with performing well and perfection. We are only wanting to go out with the gospel when the plan has all the details and the outcome is certain to be decisions, more members, and baptisms. Evangelism, then, becomes a special mode of operations for a few and not an all-encompassing way of life for everyone. The gospel, then, is relegated to special outreaches instead of being regarded as a thread that runs through every aspect of our lives. Jesus demonstrated evangelism-and-discipleship-done-right when He put it in all of His activities:

Each activity was on the surface a problem and an obstacle. However, in the hands of a kingdom-minded Person (actually the King) each problem was a possibility and each obstacle was an opportunity. He used them to demonstrate evangelism and discipleship.

It is good to tell people what we mean, but it is infinitely better to show them. People are looking for a demonstration, not an explanation. (Coleman, 2006, p. 68)

What are you going to do with this? Check it off as something you read or a message that you heard? Here below is a candidate action plan. Prayerfully consider it.

But know this: any attempt to do discipleship in the manner of our Master comes with the down side of being exposed, revealed, and uncovered. Which, although unpleasant, is an opportunity for discipleship. Coleman puts it this way:

It makes us vulnerable, of course. We are not perfect like our Lord, and those persons to whom we open our lives will come to see our many shortcomings. But let them also see a readiness to confess our sins when we understand the error of our ways. Let them hear us apologize to those we have wronged. Our weaknesses need not impair discipleship when shining through them is a transparent sincerity to follow Christ. (Coleman, 2006, pp. 68-69)