Fig 1: Moises Garza and Francisco Platas – Men of God and Preachers of Righteousness

The temptation to avoid difficult topics is always there for preachers. As social creatures we are fearful that delivering the whole message of Holy Writ will cause us to be ostracized, excommunicated, ridiculed, reviled, and perhaps even executed. “If I say these things the church will not like me anymore.” But the record of Luke in Acts indicates that the people of God can deliver difficult mail and see the church strengthened and see numbers increase.

Paul, Silas, and Timothy in the second missionary journey were traveling through cities where churches had been planted (Acts 16:4-5). As they went they delivered the decrees determined by the apostles and elders at Jerusalem. What were those decrees?

18 Known to God from eternity are all His works. 19 Therefore I [James the elder] judge that we should not trouble those from among the Gentiles who are turning to God, 20 but that we write to them to abstain from things polluted by idols, from sexual immorality, from things strangled, and from blood.  (Acts 15:18-21, NKJV)

Whew! The decrees make it clear that we Gentiles do not need to keep the law of Moses to be saved. That is a relief. But, still, there is some strange and tough stuff in those decrees. The stranger restrictions were aimed at eliminating cultural practices that would hurt fellowship between believing Jews and Gentiles; that was the point of prohibiting luncheons featuring (1) drinks of blood, (2) food that had been offered to idols, or (3) meat that had been prepared by strangulation. And then there is the part about abstinence from sexual immorality. At this point the decrees become personal and intrusive. What gives? Is God against sexual intimacy? That is what some people would have you to believe.

God is not against sex but He expressly forbids sexual immorality! Sex is a gift from God created for our enjoyment. But it was designed for a particular context (Proverbs 5:18; Deuteronomy 24:5). Outside of that context it is immoral and disobedient. As an analogy consider for a moment fire. Fire is a wonderful thing. When it is in the fireplace we can sit by it with family and enjoy the warmth radiated as we drink hot cocoa and cuddle. When it is in the cylinder of a car it drives a piston and generates the forces that are used to give power to a drive train. These are good contexts for the wonder that is fire. However, when fire it is running unchecked through a home, on the head of a pop star, or in the bosom of a comedian it is not good. Fire cannot be used in just any context. Only certain contexts are capable of containing fire and producing good. Such is the case with sex. The Author and Advocate of sex designed it for the context or container of marriage. Outside of that context is displeases God and damages lives. Sex in context is a beautiful thing and can strengthen relations between a husband and wife. The admonition to keep sex in its God-ordained context is a problem for many. Saying that sex belongs only in marriage is a departure from the world’s view of how sex should be regarded or used. When you and I as Gentiles, because of our faith in Jesus, take up this part of the decrees we are stepping away from the norms and advice of pop culture into consecrated living (1 Thessalonians 4:3-8; Romans 12:1-2).

Notice this, preacher! The churches were not strained or stressed by the decree to abstain from sexual immorality. They were strengthened. What does this mean for you and I? It means that when a message about consecrated living is conveyed the result can be edification – churches can be strengthened in the faith.

But a warning to you, preacher. There could be a loss of people. Two things will be at the root of losing people when a holiness-promoting message is presented:

14 that we should no longer be children, tossed to and fro and carried about with every wind of doctrine, by the trickery of men, in the cunning craftiness of deceitful plotting, 15 but, speaking the truth in love, may grow up in all things into Him who is the head—Christ—  (Ephesians 4:14-15, NKJV)

It can be tempting to skip over passages that promote sexual purity. But that is not God’s will. He has his hands on you to preach the whole counsel of God. Do it with love, with zeal, and in the power of the Spirit while you still can.

1 I charge you therefore before God and the Lord Jesus Christ, who will judge the living and the dead at His appearing and His kingdom: 2 Preach the word! Be ready in season and out of season. Convince, rebuke, exhort, with all longsuffering and teaching. 3 For the time will come when they will not endure sound doctrine, but according to their own desires, because they have itching ears, they will heap up for themselves teachers; 4 and they will turn their ears away from the truth, and be turned aside to fables.  (2 Timothy 4:1-4, NKJV)

In His grip by His grace, 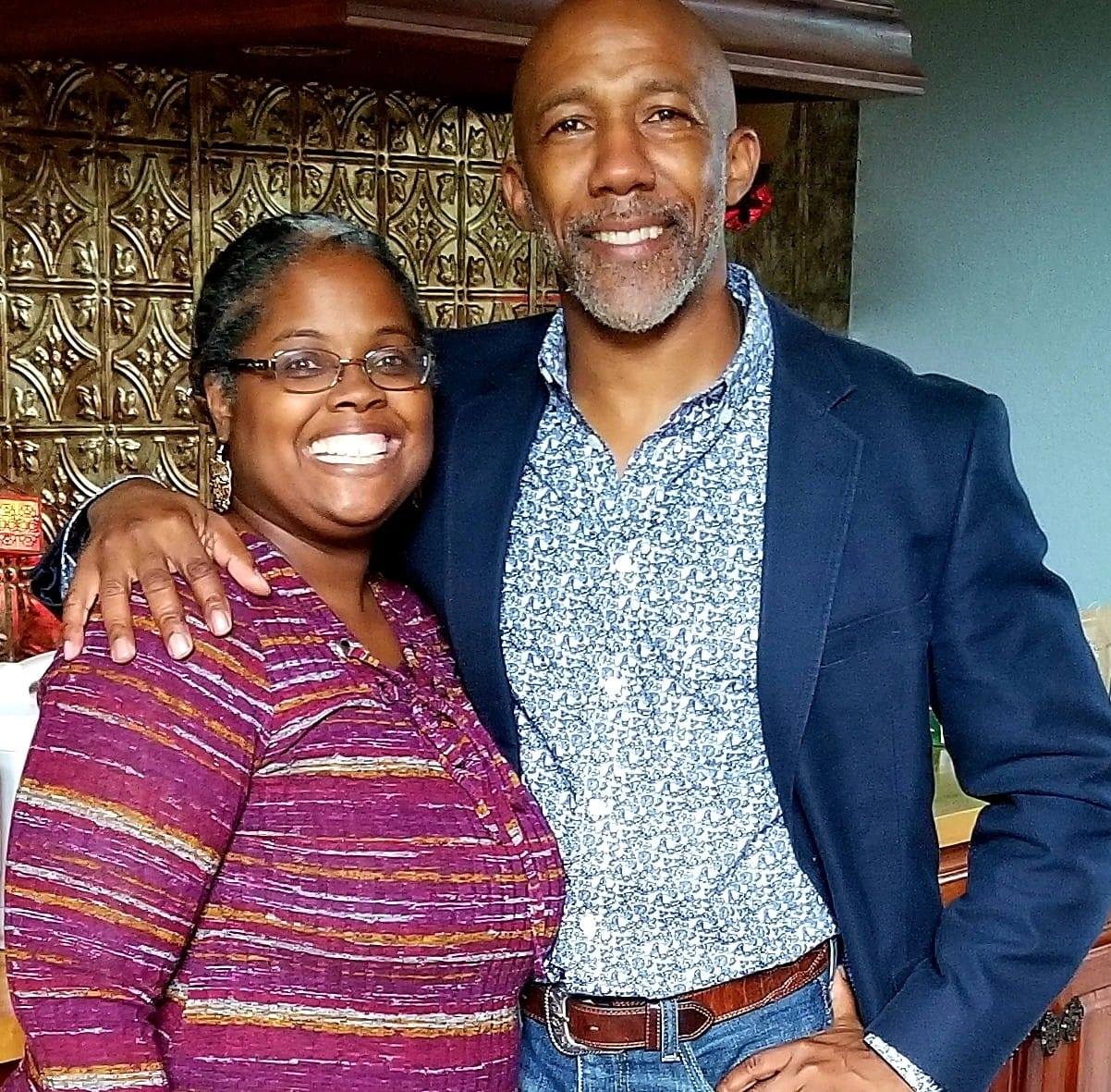